HERBALIFE: Physical and financial Wellness for everyone!

Thoughts on our LIFE… 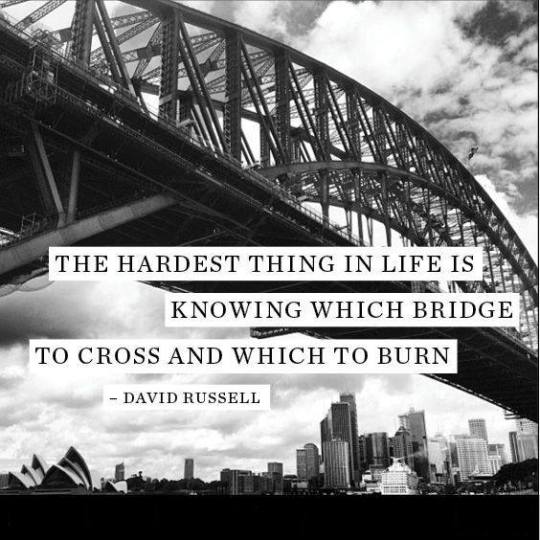 More than 90% of your success will be determined by your “reference group.” … by Brian Tracy

More than 90% of your success will be determined by your “reference group.” Your reference group is defined as the people with whom you habitually identify and pass the time.
You are like a chameleon in that you take on the attitudes, behaviors, values, and beliefs of the people with whom you associate most of the time. If you want to be a successful person in business, if you want to become one of the famous entrepreneurs, associate with positive people. Associate with people who are optimistic and happy and who have goals and who are moving forward in their lives. At the same time, get away from negative, critical, complaining people. If you want to fly with the eagles, you cannot scratch with the turkeys.

Whenever you meet new people, ask them to tell you about their businesses and, tell you what you would need to know to send clients or customers to them. Then, as soon as possible, see if you can send some business their way. Be a “go-giver” rather than a go-getter. Always look for ways to put in before you start thinking of ways to take out.
The very best way to network and build your relationships is to constantly look for ways to help other people achieve their own goals. This is the best secret for learning how to make money without expecting something in return.

What are the core competencies or key skills that you will need to lead your field in the future?
– Brian Tracy

SASA’S WORDS OF THE DAY 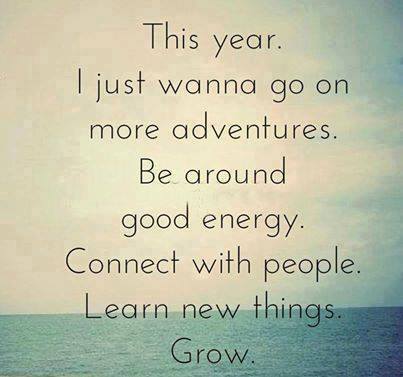 This is what we do and teach our people every day! who wants to join my team? Welcome! Let’s duplicate to make more peoples’ DREAMS COME TRUE!

WHICH HERBALIFE PIN/ LEVEL DO YOU WANT TO ACHIEVE THIS YEAR!? ALL IS POSSIBLE!

Registered Dietitian, Susan Bowerman chats with Herbalife about working with sports stars and A-list celebrities on their nutrition and weight goals. In this informal video, she discusses the difference between celebrities and normal people, what athletes look for in their nutrition, and whether or not everyone needs to see a Registered Dietitian.

Susan discusses the timeframe of getting actors camera-ready for film shoots, as well as how she got her start with athletes — including revising the pre-game meal menus for a very famous football team!

Susan also talks about how actors and athletes aren’t necessarily focused on health with their nutrition, and how nutrition affects athletic performance.

Registered Dietitian, Susan Bowerman, has worked with A-list celebrities and athletes…and she loves using her nutrition knowledge to help people at Herbalife! In this video chat series, learn a little about Susan and healthy eating.

Planning your diet resolutions for the New Year? Try making a few small changes every month – all year long.

January 1 is right around the corner – which means it’s time to dust off that list of diet resolutions you made last year (and the year before that?) … and vow to tackle them again. It’s our nature to look upon the New Year as a time to start fresh. It’s a time of promise and hope – we promise ourselves we’re going to eat right and get into shape… and we hope we can stick with our resolutions. But we don’t. Often it’s because our diet and lifestyle “to-do” list is a mile long – and it’s just too hard to make that many changes all at once. We’re creatures of habit, and it just takes time for new habits to take hold.

Diet Resolutions for 2014 – A Stepwise Approach

So here’s a suggestion for you. Go ahead and make that to-do list – but just don’t try to make all your changes at once. In fact, I’m going to suggest that you tackle just three small changes in January – another three in February, three more in March and so on until the end of the year. And here’s why. If you work on establishing just three new habits for a month, you won’t be overwhelmed with trying to focus on too many things at once. And by the end of the month, the three new habits will be part of your routine, and you’ll be ready to take on three more changes in the following month.

Suppose that those three changes you make in January cut out a total of 100 calories a day from your diet. That might not sound like a lot, but let’s say the same thing happens in February and March and April and May. Five months into the New Year, you’ve made a total of 15 small, sustainable changes to your eating habits, and you’re now saving 500 calories a day – enough to lose up to a pound a week.

Think about what you’d like to work on first. Maybe you’d like to cut your fat or sugar intake. Maybe your portions are just too large or your problem is that you don’t eat enough fruits or vegetables. Maybe you’re an emotional eater and you want to work on that. Then determine the three things you plan to do in January and get to work.

Let’s say you want to cut back on your sugar intake. Your diet resolutions for January might be:

Maybe eating too much fat is your problem. In that case, your January diet resolutions might be:

Maybe this is the year to take a different approach to your diet resolutions. Make a few changes, give them a month to ‘settle in’, and then build on those changes month after month. True, this stepwise approach isn’t the complete diet overhaul that you may attempt every January (and abandon by February) – but what have you got to lose?

Tell me in the comments if you’re willing to join me in making small diet changes and working to make eating well an everyday habit!